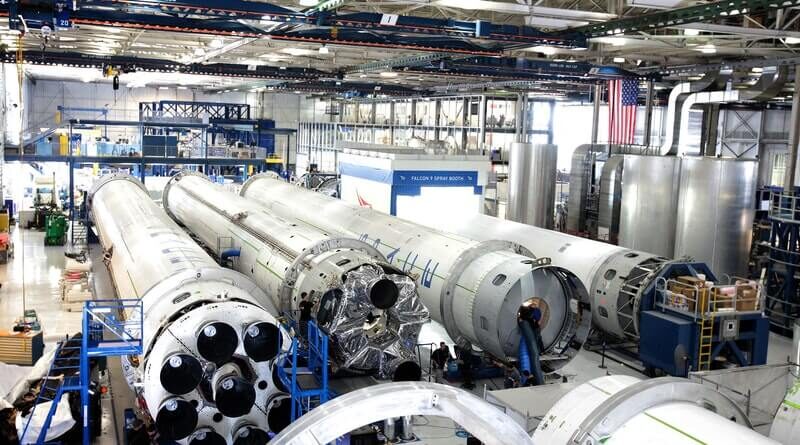 The industry is a fundamental activity in the economy of any country, and it’s responsible for the processing and the transformation of natural products (raw materials) into other finished and semi-finished products.

The modern industry started with the Industrial Revolution that took place in England in the 8th century; it was thanks to the invention of new machines that did the tasks previously performed by people with more efficiency.

The importance of industry cannot be denied; it was the gradual growth and expansion of industry what led to the creation and expansion of other sectors that are now part of modern societies like banking, industrial production on a large scale, concentration of capital, division of labor, increase in productivity, new innovative technologies, etc.

Let’s see what is the importance of industry for different aspects of our society, but let’s clearly define first…

The industry is a set of procedures, processes, and/or activities performed on raw materials with the objective of making finished products.

But to effectively achieve the above purpose, the industry requires not only raw materials but also:

On a global scale, high developed industries are mainly concentrated in North America, Western Europe, Russia, and Japan. In terms of national scale, is concentrated in large urban centers because it’s a typical activity of large cities.

This apparently despaired concentration responds to the centralization of administrative, financial, and political interests.

Why are industries important for us?

It’s important to remember that from the beginning of our history, humankind has had a tendency to live in society.

For this, we’ve established as a primary means, a series of links that allowed us to develop our communities or tribes around the ability to obtain a greater amount of resources, but also a greater use of them – something that an individual by himself and acting alone, couldn’t perform.

This later led to the appearance of commerce as a mode of exchange of goods with other communities.

It was precisely the evolution of commerce that began to show not only in regard to raw materials but later to the exchange of manufactured products up to these modern days.

In fact, if you think carefully about it, our current world is practically an enormous trade network where all kinds of goods are exchanged, generating a movement of money across the globe.

It’s not only about trading, it’s also about communication and interaction, something essential to us as human beings.

It’s in this context where the role is occupied by industries as something fundamental.

The industry has as a great advantage, the capacity to generate work sources that consist of the workforce that is required not only to manipulate the raw material but also to make use of the different machinery that facilitate a serial production.

This process allows the perfection of the different products created and also allows their sale on a massive scale.

What other factor is key to the influence of industry in our lives? 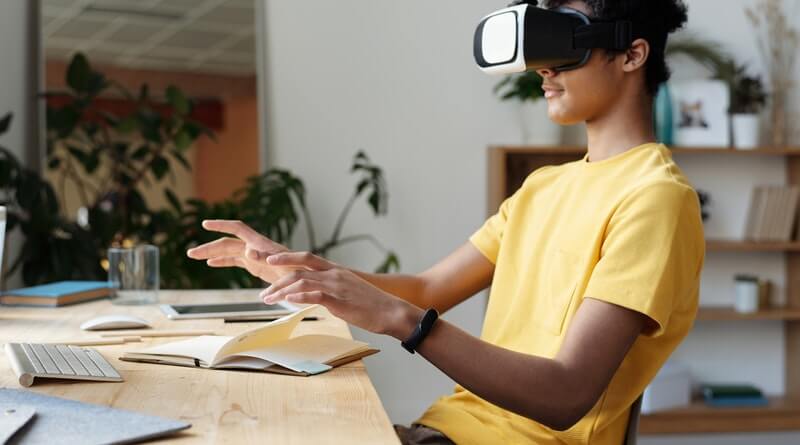 The answer is technological development. Technology is heavily linked to industrial activity because without it, we couldn’t have a large number of artifacts and devices that we use today and that makes our daily lives easy.

In this sense, you could easily say that technological innovation and development are what allow industrial development, but also the contrary is true.

Industrial development allows and encourages the creation and development of new technologies, another essential aspect of our human nature.

Importance of industry in economic development

Economists have given the industry a base role in the development of countries, to such extent that you could say today that the term “developed country” is the same as saying “industrialized country”.

This factor has been driven by other factors such as technological innovation so that machines and other technological tools are greatly available with greater perfection.

But it’s also true that regarding energy production, industrialized countries are the ones that consume the most, with its pros and cons.

Also, it’s important to remember that agricultural growth is a parallel factor to industry development; no country has industrialized without the prior or parallel development of the agricultural sector.

It’s also important that you know first the types of industries available:

Depending on the degree of complexity of the production processes, the industries are heavy and light. The former is in charge of transforming raw materials into semi-finished products, and are characterized by requiring a greater concentration of capital and constant technological renewal. Usually, steel, metallurgy, and petrochemicals are considered.

On the other hand, capital goods industries use the semi-finished products of basic industries to manufacture machinery and tools for other industries – like construction and mechanical industries.

Light or processing industries are responsible for producing goods that can be directly consumed by the population. This includes the food, textile, chemical, electronic, automotive, and marine industries.

As you can see, it’s like an ecosystem where everything is interconnected and acting together as a single “economic system” or “economic machinery”; industry today is the basis of the economies of many countries.

This fact leaves aside those based on an export model where they send to other countries, the raw material that will later give rise to the manufactured products that will be imported.

This element leaves the latter in a certain state of dependence, but also in a less competitive state on a global scale based-economy.

Importance of industry to human development 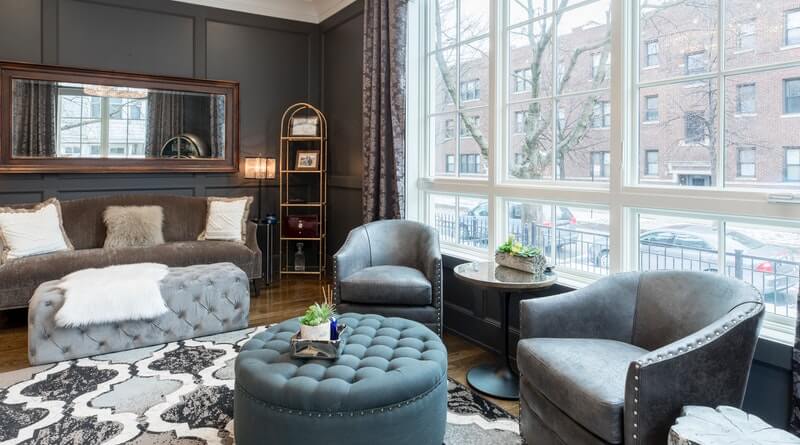 Although there are many people thinking the opposite way, industrial development has helped a lot to increase the level of quality of life of people involved in such industries, both proprietaries, and the working class.

It’s something obvious that the economic growth generated due to industrial development has increased money wages, and this resulted in significant improvements in the standard of living of many people.

In periods of economic stability, money wages have remained stable and the prices of manufactured and agricultural goods have plummeted; this is mainly due to the constant competition among companies, always trying to deliver low-priced goods and services to consumers.

You can see another good example of the changes produced in diets. Consumption of proteins, species, alcoholic and non-alcoholic beverages have all increased. Also, an increment of imported foods.

This fact has also affected the working class with higher wages in other senses, like better clothing and entertainment options available.

Actually, in many developing countries where we can observe a great dependence on agriculture – but also higher levels of underemployment. The shift from agriculture with seasonal employment, to the more stable manufacturing sector, has meant a notable decrease in underemployment.

This has also affected the banishing of child labor in modern western societies, and as a positive consequence of this, this has led to a significant improvement in mortality rates.

Nowadays you can easily verify this, thanks to modern technology: it is government intervention what significantly hinder the improvement provided by industrial development, leading in some cases to a total disaster in the economy and society of countries, as is the case of some Latin American countries – case of Venezuela, for example.

We can also observe this in many countries that have yet to undergo industrialization, such as Africa and India for example, where there are still many hungry and diseases causing disasters.

It’s thanks to the industrial revolution that we can enjoy nowadays great splendor, a better quality of life and more opportunities in our modern society.

Why industries are important for the development of a country?

The industrial sector occupies a fundamental place in the economy and development of any country. So, what is the importance of industry for this sector in your country?

It’s a key question in establishing a strong long-term economy and development for any country.

Let’s see what are the benefits that industries bring to help the development of any country: 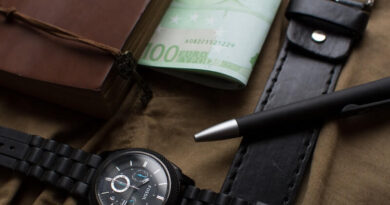 Importance of Time Value of Money 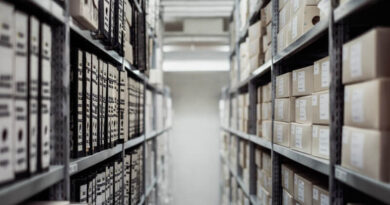 Understanding the Importance of Documentation 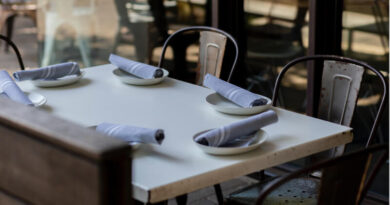