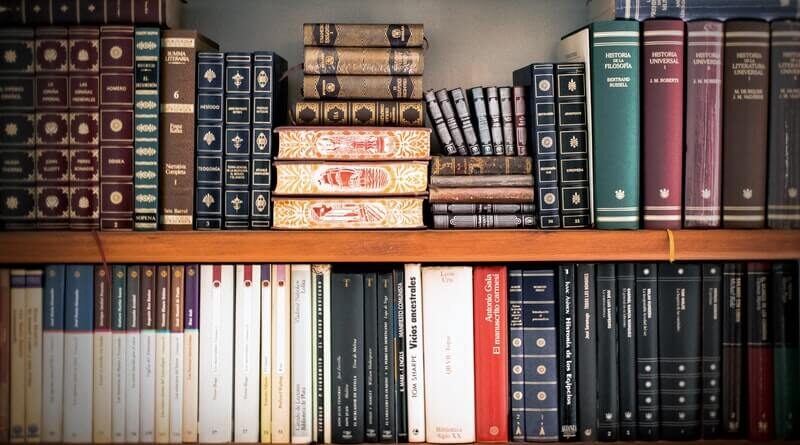 Importance of law in society

For a society to run smoothly and without any problems and riots, it needs the main order. Some rules and regulations need to be set to maintain justice and equality in society. If we look in history, countless wars and battles have been there among the human races due to the difference. They had in their beliefs, caste, and creeds. Many of the wars would have been not been there. If the people chose to talk peacefully and set up rules to live in harmony with each other.

In the century, we had two world wars where there were casualties and losses on both sides. The conclusion was differences will always be there and we cannot force anyone to follow what we believe in. Slowly, we learned that we should learn to tolerate one another. Now, we have proper law in our society which tells us how to interact with people within it. It accommodates people with different culture, background, and ethnicity and tells to live in harmony with each other.

Importance of law in education

Education is one of the basic needs of people living in any era.  Children learn different subjects in schools. Later, they enter college and then universities to pursue their passion and interests. It is not always smooth sailing among these three stages. Some educational institution preaches knowledge in such a way that it incites violence and hatred against a particular entity like religion or community.

So, laws need to set up to stop such institutions from spreading unrest in society. The children who are educated in these institutions are more prone to believing only the things they are told without investigating further about what they are told. These children start to harbor hatred and violence against some groups and communities in society. The violence shifts from verbal to physical and then to armed. The riots and violence in society grow, fueling hatred among different communities. This is the reason why we need to set up laws for the institution to respect certain policies that prevent such unrest and conflict in society.

Importance of law in business

Ethical and moral values must be upheld in business. Business means to make profits for the company or the brand making the products. But the company or the brand must make sure that their business policies do not cross the boundaries that are made in the law. These include many problems if a company chooses to use cheaper ingredients to make products which result in hazard for the health of the customers. Another example would be selling products at higher rates than assigned by the government. In such cases, action needs to be taken against these companies and brands.

Business needs to have certain laws to stop people from stealing capital from each other. In the digital age we live in, we need to come with strict and unique laws to prevent people to commit fraud against the people who make living through hard work. Since the world has grown in a much different way than before so the laws need to be made accordingly. For instance, when someone creates content on YouTube using their resources and someone uses the same video to snatch views which gives money to the staler rather than the original content creator. YouTube has made a system of copyrights to remove profits from the non-original video rendering the video useless for the staler.

Similarly, in terms of digital business, many other laws are made which regulate order in society. The people in business should work on improving their products, rather than demeaning and ruining the products of their competitors. Laws should also be made to punish such people to keep the market transparent and properly working for other people who are following rules and regulations.

Importance of law in politics

Democracy is the most common system of government in the world. People choose to vote for a certain person based on the person’s manifesto and previous record. Before voting there is campaigning for different candidates who want to contest for the open position in the government. Each candidate runs their campaign, presenting their manifesto and promising to work for the betterment of society. Although the cause is very noble, some people take this competition too personally and go to every extent just to win the elections.

There are others, which only promise about making things better for people while their true intentions are to make money and fill their own pockets. The importance of law in politics is that it makes policies against such people who frame other people and exploit them personally to win in the elections. Law also includes accountability for the people who do not work for the people but only choose to grow their bank accounts. After confiscating the money from them, they are also fined and heavily punished for their deeds.

The government can only make the life of their citizens better if it has a good system of accountability and it keeps check on the politicians whether they are handling their responsibilities well or not. This can only happen when there are strict laws for everyone who is in the government, no one is higher than the law. Principles and rules are meant to be followed, it does not matter whether one is the president or an assembly member. The system of accountability is the same for everyone, irrespective of their status, belief, or color.

Importance of law in national development

Through education, the children will learn that it’s normal to have a difference among multiple cultures and ethnicity. Education will help the children to become tolerant and smart citizens. Apart from education, the nation also needs to implement laws to ensure that businesses do not violate health or ethical values while trying to make profits. Strict actions should be there to set examples for the people. When society, education, business, and politics start running according to the defined law, there will be peace and harmony among the society.

Law has a central importance in our lives. Whether it’s the matter of society, education, politics, or business. We need to abide by the law if we want to progress in our life. We are all humans and we are all equal. No one is greater or lower than anyone, based on color, caste, or creed. The only thing that separates us how we treat each other. We can do good by understanding each other and following what the law tells us. 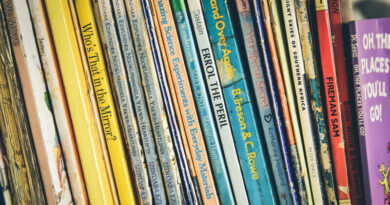 What is the Importance of Storytelling? 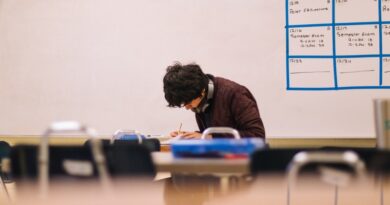 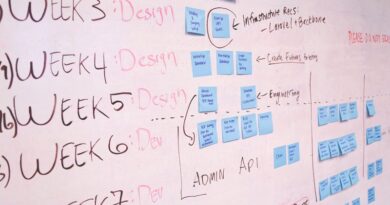 Importance of Lesson Plan for Teachers and Students 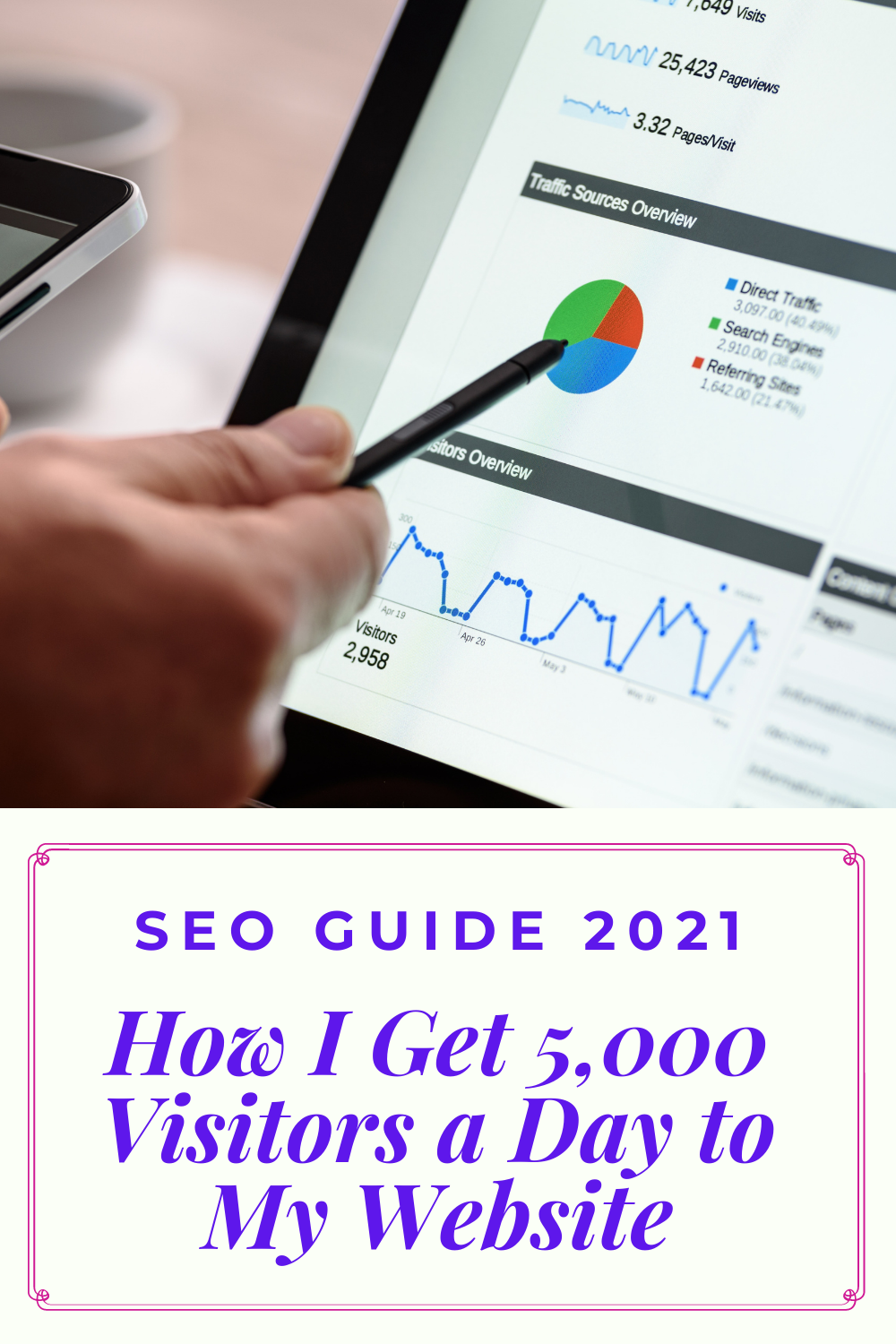