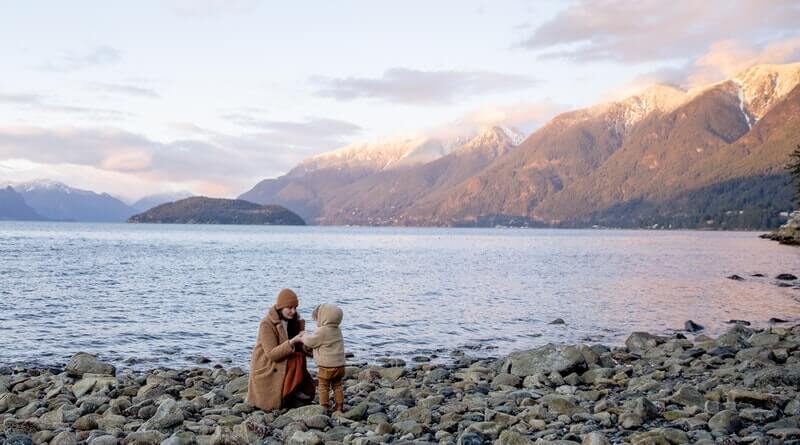 Although most people would probably tell you about the importance of mothers, they may not always estimate how important moms actually are in life.

If you grew up in a standard home, then you may have fond memories of your mom. It’s no surprise that most children’s first word is “mom” or a variation of that. This is because the relationship that you form with your mom or mother figure is one of the first and most impactful.

While not everyone has a great relationship with their mothers, they probably still would realize that this is an important relationship when it exists in a positive way. To get an idea of why moms matter, this is just a brief overview of the importance of mothers in a few key areas.

Importance of mothers in a child life

Of course, you wouldn’t call someone a mom unless she had a child, either real, adopted, or even foster. When it comes to the care that children need from moms, this attachment starts immediately. It’s no secret that babies need extra attention but it turns out that intense closeness is critical in the first three years of a child’s life.

Psychoanalyst and parenting expert Erica Komisar started to notice a trend among families. She was coming across more children who had emotional problems that stemmed from the absence of mothers on a daily basis. She used this information to fashion a theory that this lack of attachment could lead to an increased risk of developing social disorders, ADHD, and other problems.

The reason behind this is that the mother’s presence in the first three years plays an important role in providing protection from stress in addition to emotional regulation. Both of these areas are important to brain development and future well-being. The way that babies start to become resilient to stress is that their mothers protect them from stress in the first three years. If the child doesn’t have that barrier, then they don’t start to develop the same foundation.

Dads also play an important role in healthy development, but women and men experience babies in different ways. The oxytocin that mothers produce during infant boding makes them more sensitive and empathic nurturers. Fathers also produce oxytocin but this makes them more playfully stimulating and often encourages children to become more independent and exploring as they grow. Both of these roles are important but nurturing is absolutely essential during the first three years of life.

The role that a mom plays in a baby’s life is often most evident but they continue to promote healthy development over time. Moms play an essential role in emotional health that also develops during childhood and teenage years.

Importance of a mother in a family 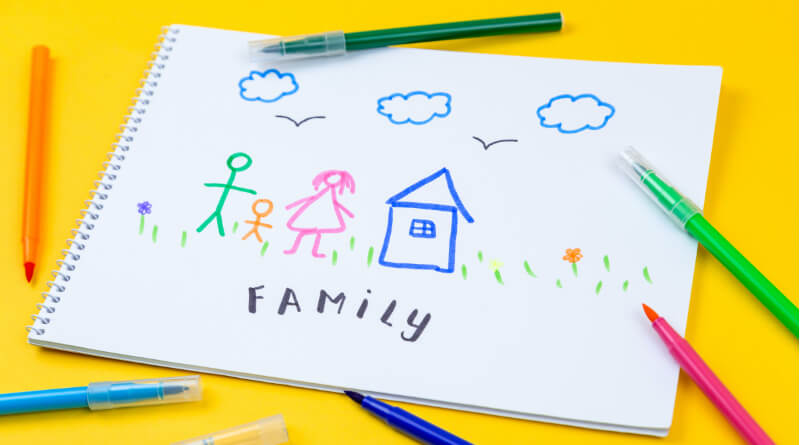 Although moms play an important role in individual children’s lives, they also play an important role in daily family life. The roles in a home may not always be black and white but they tend to have more of the heart of the home. Moms aren’t always responsible for the daily chores in a home but tend to take on a more sensitive and calming role in a home. They often are the ones to smooth conflict, plan family events, and also help to keep the family together during hard times.

Of course, dads can do this as well, and many fathers have a nurturing role in the family. They may tend to be more adventurous though and be willing and eager to lead new adventures for the family. This role is essential as well but children need both in order to grow well. Families also need both roles of an adventurous force as well as a more nurturing one. After all, most people who grew up in a standard home probably remember when they were upset and ran to their mom for comfort. Dad was present of course, but he may not have played the same role when you were upset.

Moms also play an important role in coordinating responsibilities. They may have more of a peacekeeping mindset and be able to set up chores and other responsibilities fairly. Moms often do this well and may help to smooth out any disagreements that occur while running the daily home. 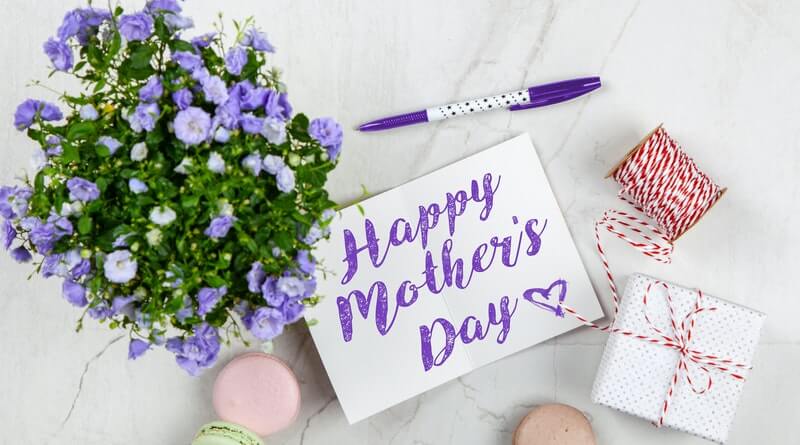 Now that you have a better idea of the role that moms play in the home, maybe you can then understand why it’s important to set aside time to celebrate moms. After all, mothers do so much for their children. To start with, they are the ones that gave us life and carried us for nine months. Even after birth, they continue to play an essential role in critical development over time. They fed us, helped us learn essential skills, and usually continue supporting you long after you leave home and become an independent adult. This is why most people have some attachment to their moms even after they’ve left and started out on their own.

Given all that they do and are, the importance of mothers cannot be overstated. In fact, having just one day to celebrate them may not be enough. However, make sure that each mother’s day, you take the time to reach out and remind your mom of the role that she plays in your life. She’ll be touched by a card, gift, or just a small remembrance that you share with her of your time growing up. There isn’t much that your mom wouldn’t do for you after all. These are just a few reasons why moms are important for children and the family unit but you can probably think of more as well. 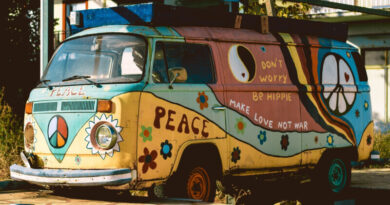 Importance of Peace [Peace matters – more than ever]

The Importance of Friendship in our Lives [15 Reasons] 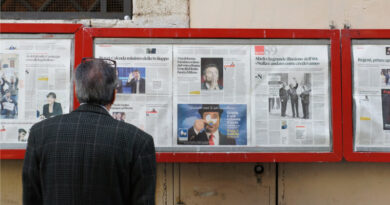 Importance of Media In Different Aspects of Life