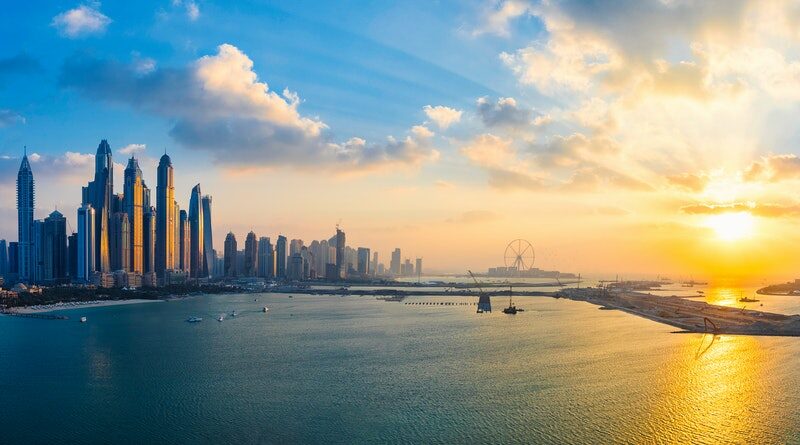 Even before the role of the sun was recognized, people still began to recognize its importance. Primitive people worshipped the sun and were even afraid when eclipses occurred and the sun disappeared. Although they may not have understood all of the functions of the sun, they still had some understanding that the sun played an important role in their life.

As scientific studies began, people were interested in learning more about the sun. They began to study the sun with telescopes, analyzing the heat and light that is produced. We’ve even launched solar instruments and manned aircraft into space to view the sun and get a better understanding of its role.

What Is the Sun Made Of?

A combination of experiments and solar observations have enabled scientists to obtain a better idea of the sun’s structure. It is a ball of gas that is made up of 90% hydrogen, 9% helium, and 1% various other elements such as nitrogen, carbon, and others. The size of the sun is significant and about 109 times the size of the earth.

Like a ball of gas, there is a theory that the temperature reaches 15 million celsius. The energy that is created in the heart of the sun is radiated away in all directions. In fact, only a small fraction of the energy released reaches the earth.

The sun is not the only of its kind. In fact, the sun is a star but the only one that is easily seen in the day time. This is due to its close proximity to earth. However, most other stars are cooler than the sun and not the same size.

Importance of the Sun for Life 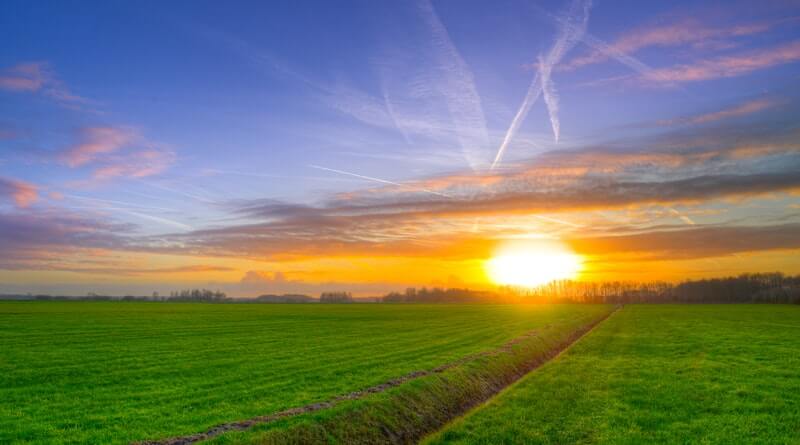 As noted, the sun doesn’t just provide a light source, it is absolutely essential for life to exist on earth. The solar energy produced makes it possible to inhabit the earth’s surface. As National Geographic points out, plants need sunlight to grow. Both animals and humans rely on plants for the food that they produce as well as the oxygen that they generate. Without the heat source provided by the sun, Earth would freeze. There would also not be any winds, currents, or clouds to transport water.

Solar energy is also essential to agriculture. From cultivating land to producing crops and raising livestock, agriculture has played a key role in the development of civilization around the world. Agriculture was one of the first practices humans developed. They began to realize that solar techniques such as crop rotation increased their harvest yields. In order to ensure a steady food supply, they also used to dry food using the sun and wind to prevent food from spoiling. This ability to preserve food allowed for denser populations and structured societies to develop over time.

Most people rely on central heat and air conditioning today. However, before these technologies were developed, early civilizations would build their dwellings around the sun. They would position buildings to face the south in order to gather heat and light. Windows and skylights were used for the same function and also to allow air to circulate during the warmer months. This solar architecture was primitive at first but developed over time.

One great example of a solar development that was important to humans was the greenhouse. Greenhouses convert sunlight to heat and make it possible to grow plants out of season and also in a climate that may not be suited for them naturally. The early Romans developed greenhouses so that they could grow preferred vegetables throughout the year. Solar energy can also be used to power solar ovens when it may not be possible to start a fire.

Finally, the sun is more being used today to create electricity. With the use of solar panels, sunlight can be converted into electricity to power homes and businesses. The amount of power generated by each panel may not be significant on its own which is why most homes have multiple solar cells installed. While there are some challenges with solar power, the importance of the sun for all living things cannot be overstated.

Role of the Sun in the Solar System 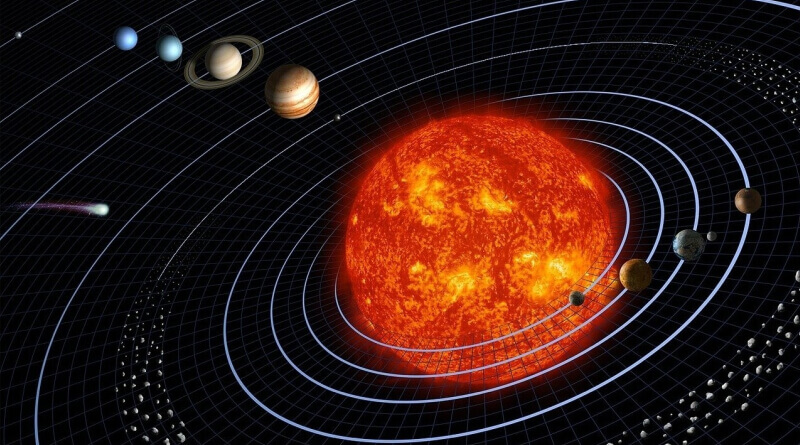 As you likely know from early education, the sun is the center of the Milky Way galaxy. It has a huge mass and is held together by the gravitational attraction which produces significant pressure and temperature at the core. The gravitational energy produced by the sun also plays an essential role in the Milky Way. Its gravitational energy holds all of the planets in their position as they rotate around the sun. Without it being in the center of the universe, the planets would be attracted to other forces or could collide with other planets and masses.

Although there are no other planets in the Milky Way which are known to have any life source, the sun allows Earth to have this function. Since each planet has a different composition, the sun keeps each planet in a state of dynamic stability. It also regulates their temperature. Without a stable temperature, some planets would not be possible to maintain their structure and function. We don’t know entirely what would happen with each planet if the sun stopped functioning, but the effects would likely be disastrous.

Advances in technology have allowed scientists to get a better idea of the sun’s structure and function. While we understand the importance of the sun today, we’re still learning more about the roles that it plays. With a renewed interest in clean energy, there are also more developments in developing solar-powered homes, cars, and more. In the coming years, it’s anticipated that solar-powered technologies will continue to expand and be developed over time. 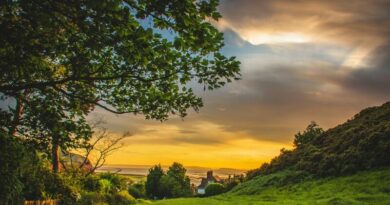 Importance of Light in our Everyday Life 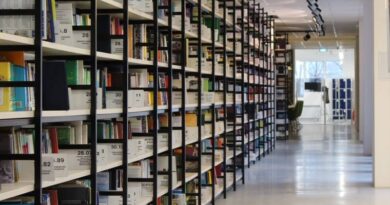 The Importance of Books In Our Life 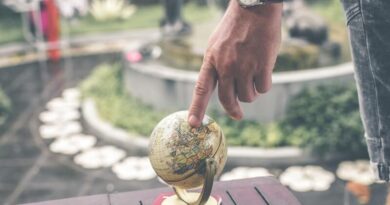 Importance of Geography in education, human life, and history