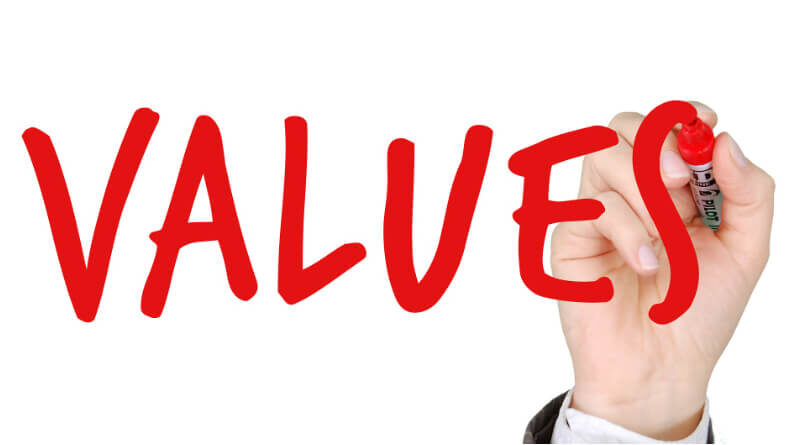 We as humans live in communities and groups. We live with each other in peace and harmony, for promoting peace in society. There are some values we must have to keep peace in the society or else it will fall apart. There will be many problems when these values are missing. Society will fall into chaos and disruption due to their absence. We need to practice and inculcate them.

There are different levels of these values. It starts from the individual level to the societal level. It starts at a fundamental and smaller level and then it constructs a bigger level like society. Individual values include being open-minded about the beliefs of others, while societal values involve justice and equality.

Humans are called the crown of creation. They are given this title because they are meant to live in harmony and peace with each other. Although we have a lot of differences between us. Both at the individual and societal level but there are certain values that are important to keep this society together. Let’s discuss some of the core values in detail.

One of the most basic values one must have is open-mindedness. It is very important to define what open-mindedness means. It means to be a little skeptical about one’s own belief. That does not mean that one should stop believing in what he believes. He should respect the opinion and beliefs of other people. The ability to consider the beliefs of other people, helps you verify the correctness of our own. It helps the person to mentally grow and be more tolerant toward others. As one wants his beliefs to be respected, he must respect others to achieve that.

Open-mindedness serves as the basis for other values. By being more open-minded, we acknowledge others. It educates a person of his own ignorance.

Now we know that education is also an important value. It helps a person know and understand things around him. Education aids in distinguishing good and bad things. One should learn to adopt good things while learning to avoid bad ones.

Good values include being honest, loyal, dependable, and courageous. One should learn to be honest, as truth is always better than lies. It takes a lie to hide a lie and if you speak one lie, you will have to speak many to hide it. Simple truth will prevent many problems before they even begin. ‘Honesty is the best policy.’ This quote is true in its nature as it brings peace of mind and does not burden one with guilt when they speak lies. When the truth is spoken, there is no need for further ‘truth’ but when a lie is spoken, it needs the backing of another lie. The cycle of lies keeps repeating until it creates a huge mountain of regret and shame for that person. When the truth gets out, the whole mountain collapses on the conscience of that person and it makes life difficult for that person.

Loyalty is another important trait that one must-have. Loyalty means staying faithful to something or someone. Some people are loyal to their loved ones, while some are loyal to their principles. Loyalty prevents people from doing anything that will cause harm or damage to the things they love and care about.

Loyal people might lay down their lives protecting their loved ones. Dependability gives respect and recognition to a person in society. When your friends are in trouble, if they know they can depend on you, their lives become easier.

Courage is also of the core values one must-have.  Courage is to throw away the fear of being physically or mentally punished and to say what is right. Courageous people stand up against injustice and cruelty. They do not fear death, as it would bring shame to their honor and principles. They stare at the negatives forces in the eye and give it their all to defeat it. The ability to stand against injustice is not easy. To stand up for a cause or a belief, one must have the courage the hardships and problems coming his way.

Although there are many values, some are a few core values that help others. Open-mindedness, honesty, loyalty, and courage are some of the core values which serve as the basic development of values in a person. Having basic core values helps a person develop other values. Living in a society, a person learns to live with others. To live peacefully and in harmony with others, one must have a certain set of values.

For a society to run smoothly, they are some values that must be promoted. Society must promote values like equality, compassion, freedom, and ethics.

A society should promote a sense of equality among its people. People should not be judged differently based on being rich or poor, white or black. There must be a code of conduct, which if violated demands the perpetrator to be punished for his actions. No favor should be given on any criteria, as it would be unfair to others.

All the members of society should be treated equally. Equal opportunities in education, employment, and other fields should be given to every individual in society. No discrimination should be made based on color, caste, or creed. Basic human rights need to be given to all the people living in a society. Failure to provide these rights might result in catastrophe for society.

As inequality will promote crimes and hate among the people. The great physicist and scientist, Albert Einstein said, ‘Before God, we are equally wise – and equally foolish.’ This quote captures the idea that we as humans are all equal. The differences we have are apparent which can be of color, caste, or creed. We all have the same human nature beneath our skin and that is what makes us who we are.

Any society which wants to progress peacefully needs to practice compassion among its people. Compassion allows people to come together to solve each other’s problems, irrespective of their personal beliefs. Compassion is one of the most important traits in society. It goes beyond all the boundaries set up by culture, ethnicity, or religion.

The help we give to others brings happiness to them. Hence, happiness is shared by practicing compassion. To care for another is caring for oneself, as we are all humans and we were all created in God’s image.

Freedom is also important for members of society. People must have the liberty to practice their own beliefs and religion. Just because people have different God to pray to, or different culture to practice does not mean that there should be conflict.

There have been wars in the past for freedom. People laid down their lives for their beliefs and to protect the ones they love. They put all efforts to create liberty for their forthcoming generations. Letting people practice their beliefs is one thing, people should also have the freedom to celebrate their festivals. When people celebrate their religious festival and be more acknowledging of others, they tend to accommodate other people as well. It creates a sense of unity among people and brings the idea of harmony to them. Society will prosper when all the celebrations are supported by all the members of society.

All these values both on an individual and societal level are important. One needs to build himself both individually and socially. The importance of these values cannot be ignored as they weave together the fabric of society. People will have many differences and similarities. Acknowledging the similarities and differences creates bonds among people. A person who has basic core values finds it easier to live in a society. Rather such a person makes society a better place to live for both himself and others.

A person who is open-minded and educates himself invites positivity. People find an optimistic aura around such individuals. Society becomes a better place to live when such individuals exist in it. The people become more tolerant towards each other and society moves towards a more peaceful and harmonious state. When these individuals take charge of society, they should promote societal values to maintain peace. 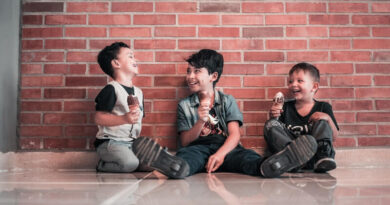 The Importance of Socialization and Exchanging Dialogue 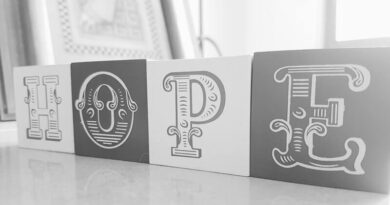 Importance of Hope In Our Lives [Tips to be Hopeful] 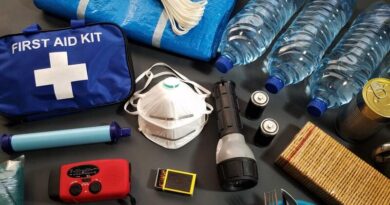