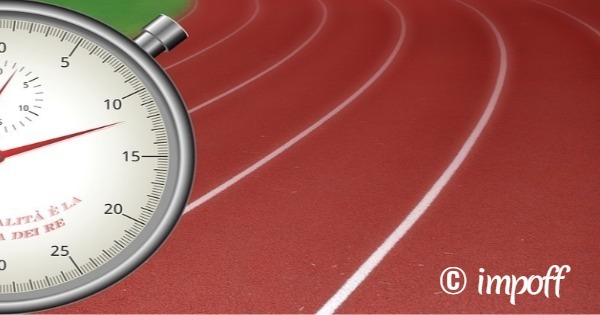 Games should not be confused with sports. While sports can only be played outdoors, games can be played both, indoors and outdoors.

The Importance of Sports and Games

Sports are more inclined toward the idea of individual growth of a person. Games have a higher sense of competition in them. Though at times, it’s hard to tell the difference between them, they are different. To signify the difference, we can say football is a good sport. While football itself would indicate the sport that helps develop a person physically. A game between two teams of football would represent a sense of competition.

Games help develop a person competition with himself and against other teams. In games, it is vital to work together for winning. It means that games are one of the best ways to teach coordination skills. E-gaming is huge part of games in the present world. Communication and interaction skills are honed through games. Games are an important and essential part of a person’s life

Games involve the sense of competition which allows a person to put in his best efforts. Competition brings out the best in people. It convinces people to try harder every time they play the game. As the example given above, football is one of the best games of the world. It is also a great sport but it’s one of the greatest games. Every year there are countless leagues, in which many teams perform and win titles.

Players put all their effort and hard work to win. But game is not always about winning or losing. Like the saying, ‘It is your response to winning or losing that makes you a winner or loser.’ It is important to respect the rules of the games. A true gamer is the person who plays according to the rules and does not cheat.

They do not boast about themselves and humiliate others, when they win. They also do not trash talk when they lose. But they respect others irrespective of the fact that they win or lose. It promotes compassion and good will among both the team and people watching them. It sets examples for the people playing and these games. Competition is meant to improve one’s own self. 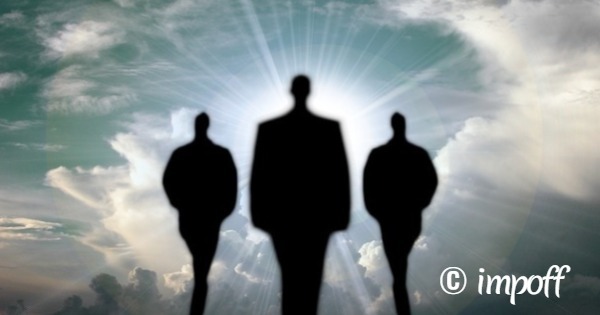 Games bring a sense of teamwork and coordination among its players. Players need to realize that to win they need to work together. Even if there are world class player on a team in a game, if there is not coordination and teamwork, they will lose badly. Gamer find it easier to set aside their differences and work together to achieve their common goal.

They understand it is vital for each player of the team to play his role properly to secure the win. Games bring that idea of working together in a community. People who play games will be more accommodating with their fellows at workplaces. They know that for effective output of their company or firm, they are working in, requires people to work together.

Hence, gaming can indirectly increase productivity in other fields of life. Not only business, in personal life gaming also preaches people to work together. It eliminates the barriers one builds against each other. For example, students will understand that they can score well if they study together. If a student cannot understand a certain concept, he can consult another student. While doing so, he can teach things that the other student does not understand. 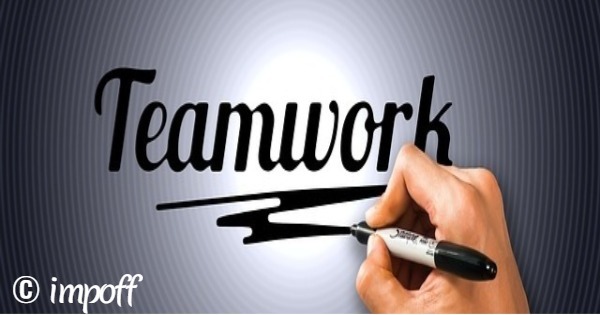 E-gaming and its uses

One of the most evolved genres of games is E-gaming. The world has grown vastly in last couple of decades. The evolution of technology has created a whole new world of gaming. Online gaming has changed the world in many ways. But as games are supposed to develop your mind, they do play a vital role in mental development of a person. Games build more faster response time a person has towards unforeseen conditions.

They are more aware of their surroundings, as the video games have mysteries and puzzles to sharpen their mind. People who play video games are more mentally active than others. It has been scientifically proven that video games enhance the thinking capabilities of a person. A person can anticipate possible scenarios in their own mind and are able to take decisions faster than other people. Not only mentally, video games also increase the reflexes of a person physically.

Games also create better communication among people. It builds confidence in people who find it hard to communicate and socialize. Since game require teamwork and coordination, it pushes the person out of their comfort zone. It compels them to talk to the other members. When the players acknowledge the strategies and ideas of that person, he becomes more expressive. While this improves his skills in the game, it also has an impact on the life outside games.

The person learns to interact with people more often and adapts to more healthy social life style. Some people find it hard to speak up in situations and do not grow mentally. Games creates that push that one needs to do things that one fears. Speaking up to people is not a hard task but being confident and assertive of your ideas is. While playing games, players need to work together to achieve the win.

Contribution of each player is given thought and respect. This creates confidence of speaking in each player. Every time it becomes more easier to present your ideas in front of other players. Hence, the players are more vocal about their thoughts and ideas and they start implementing it outside the game, without even realizing it. It serves as great addition to their personalities as expressive people are more heard in society. 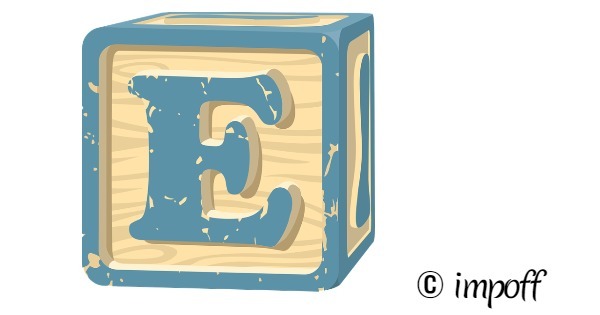 Harmony beyond the game

Games bring together the people from multiple backgrounds on one platform. The world we live in has many different cultures, ethnicities, religions and beliefs. People do not usually respect and acknowledge people who are different from them. Games brings the people together and these boundaries dissolve.

Although it brings together people for the sake of competition but when one spends some time with other people, he realizes that people are same as each other. Games create a strong link between people, which eliminates their differences and promotes unity among people.

Like in football leagues, every year many players switch teams and people keep on supporting their teams. They do not criticize that a certain player has certain beliefs and we do not support him. They support him due to his skills and after some time they learn that it’s not wrong to be different.

Games are one of the best ways for uniting the people of the world. Even with conflicting ideologies and beliefs, we have common problems among us like poverty, sickness and greed. Games are a good excuse to bring us together. When we spend time in knowing each other, we realize that we are not so different at all.

No matter how much we debate, we are all humans after all. This connection brings a sense of compassion among people and people learn to acknowledge each other. They respect their differences and play together in harmony. 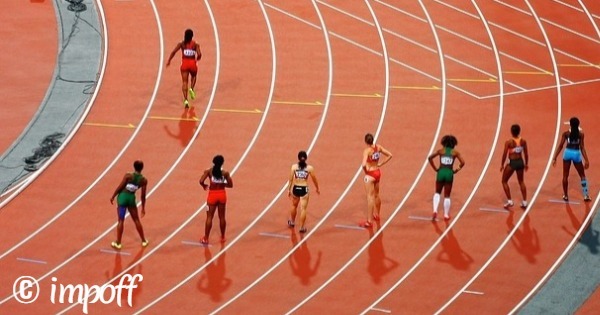 It is true that games are more competitive than sports, but the spirit is the same. Sports are meant for the physical growth of a person and games, for the mental growth. It is not always about winning in a game. Games have rules and regulations. At the end of the day, it should be win for the game, not for a certain team. For more information

Games should be seen from much different perspective than just winning and losing. One should realize how much they teach us beyond that idea. They teach us the importance of roles we have in each other’s life. It might be academic, professional or might not have apparent significance to us. But it has impact on the people around us.

Since we connect to the world through technology, the role is much important than we think. It also grooms our communicative and interactive skills. One learns what to say and when to say to people. The world comes together during games and it creates a sense of unity among people. It indicates the harmony and peace that we should try to achieve beyond the boundaries of games. As Helen Keller says, ‘Alone we can do so little, together we can do so much.’ 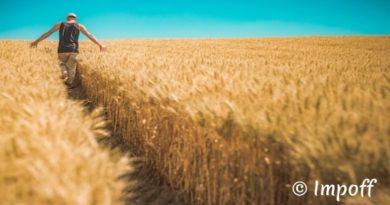 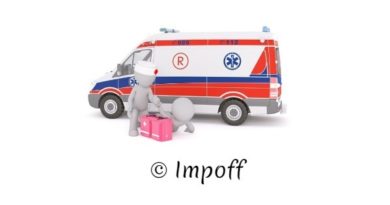 Why Internet Is Important In Our Life?